Guilherme lives in Blumenau, southern Brazil. In 2010, he won a national contest for new children’s books illustrators, and has been working with editorial illustrations since. His first book, as author and illustrator, « Ride », won the honorable mention at the the 2017 Serpa International Picturebook Prize (organized by Planeta Tangerina, Portugal) and his work has since been published in 13 languages. View HERE a list of Guilherme’s publishers & prizes. 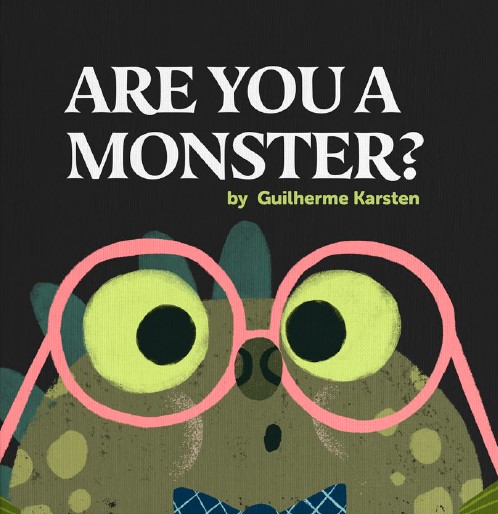 ARE YOU A MONSTER? 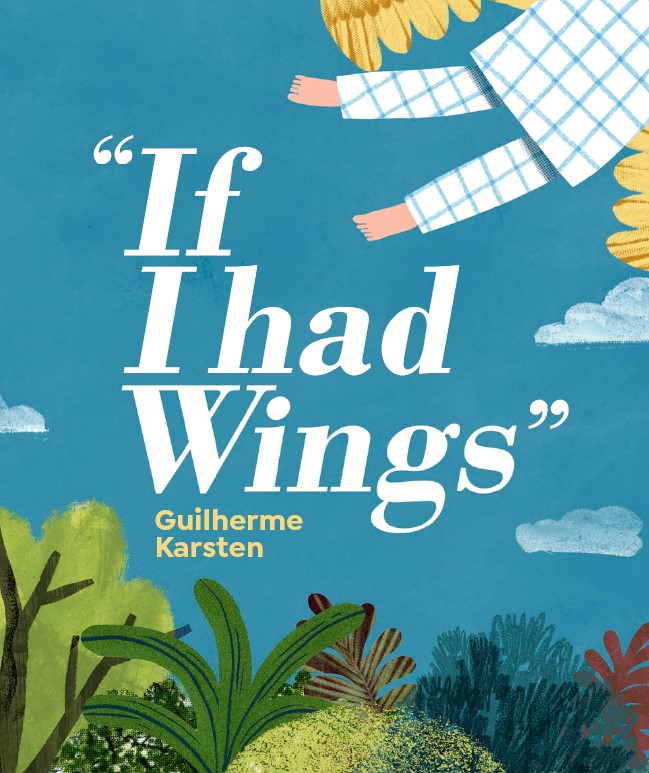 IF I HAD WINGS 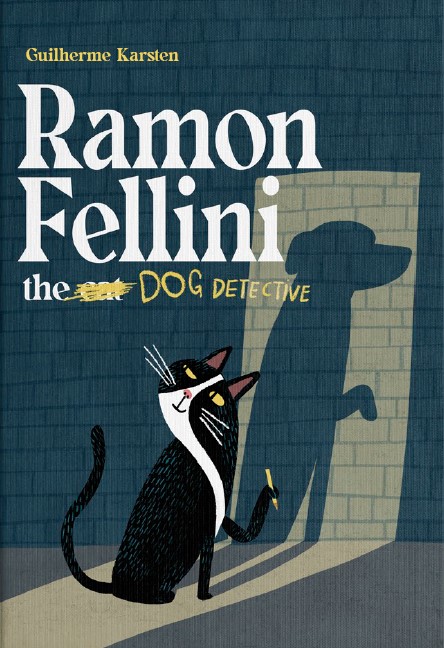 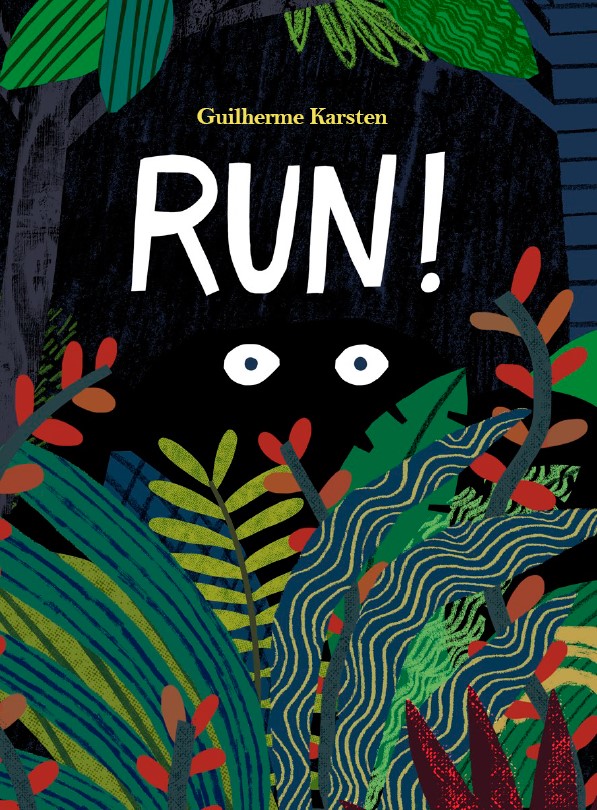 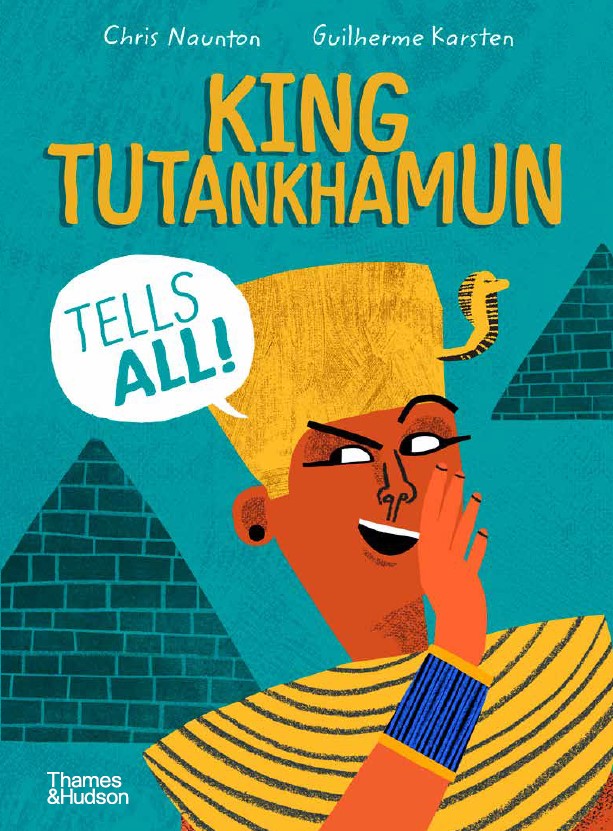 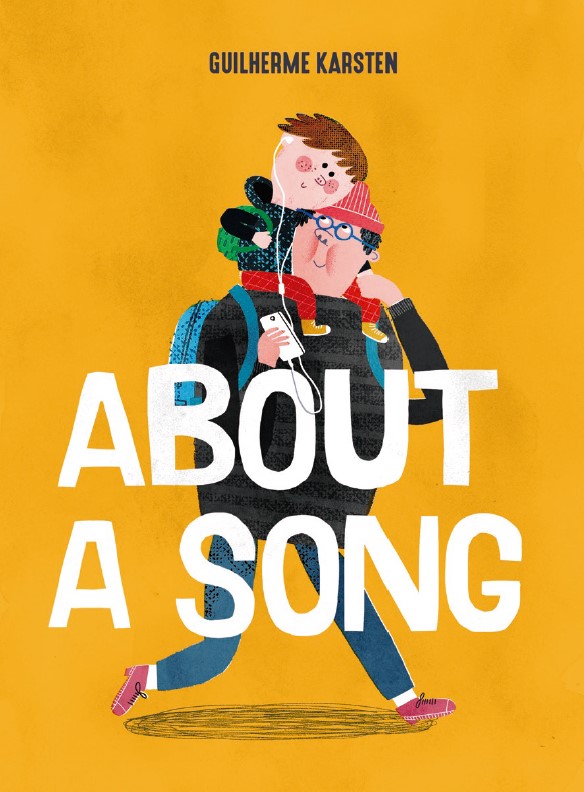 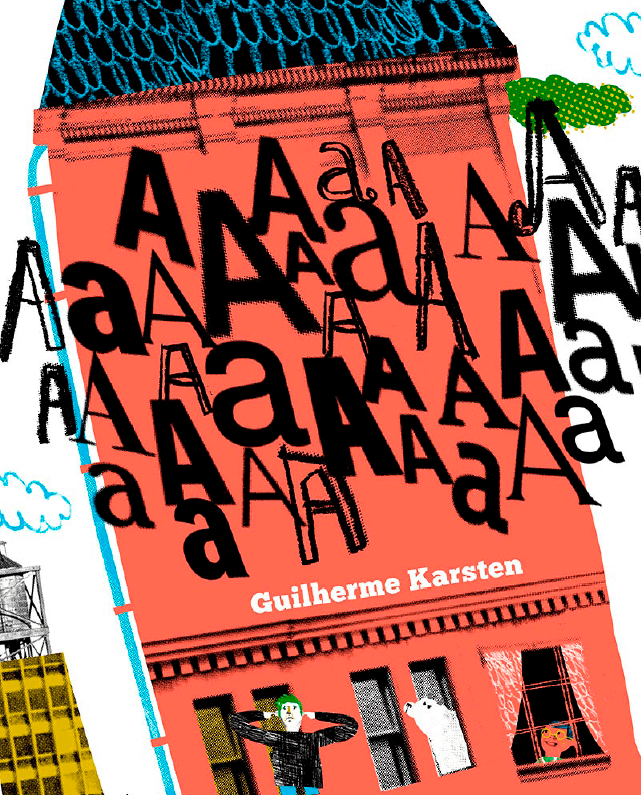 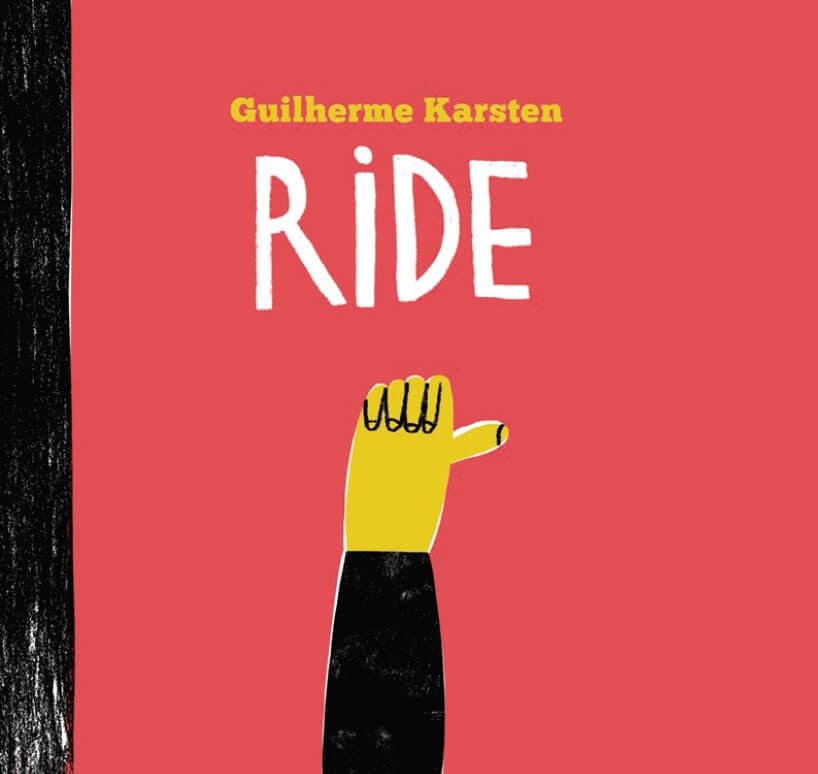 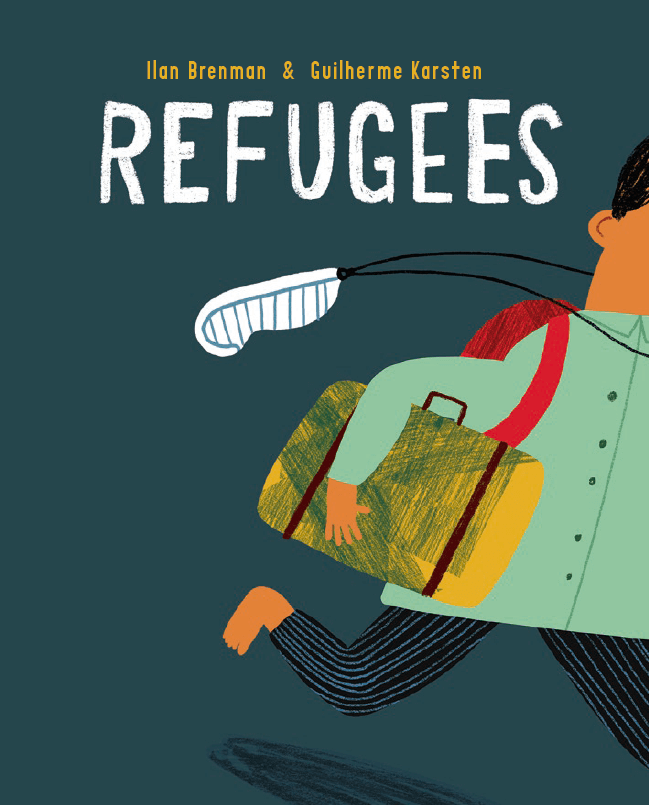 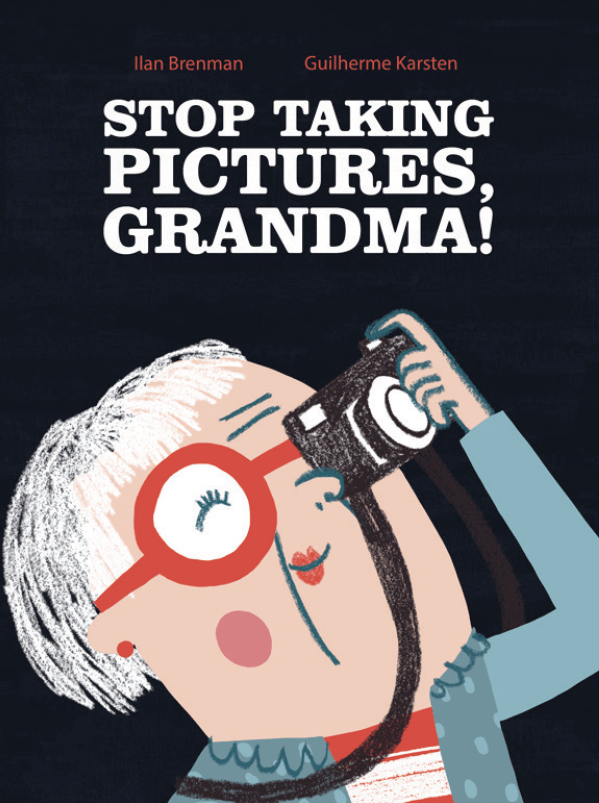