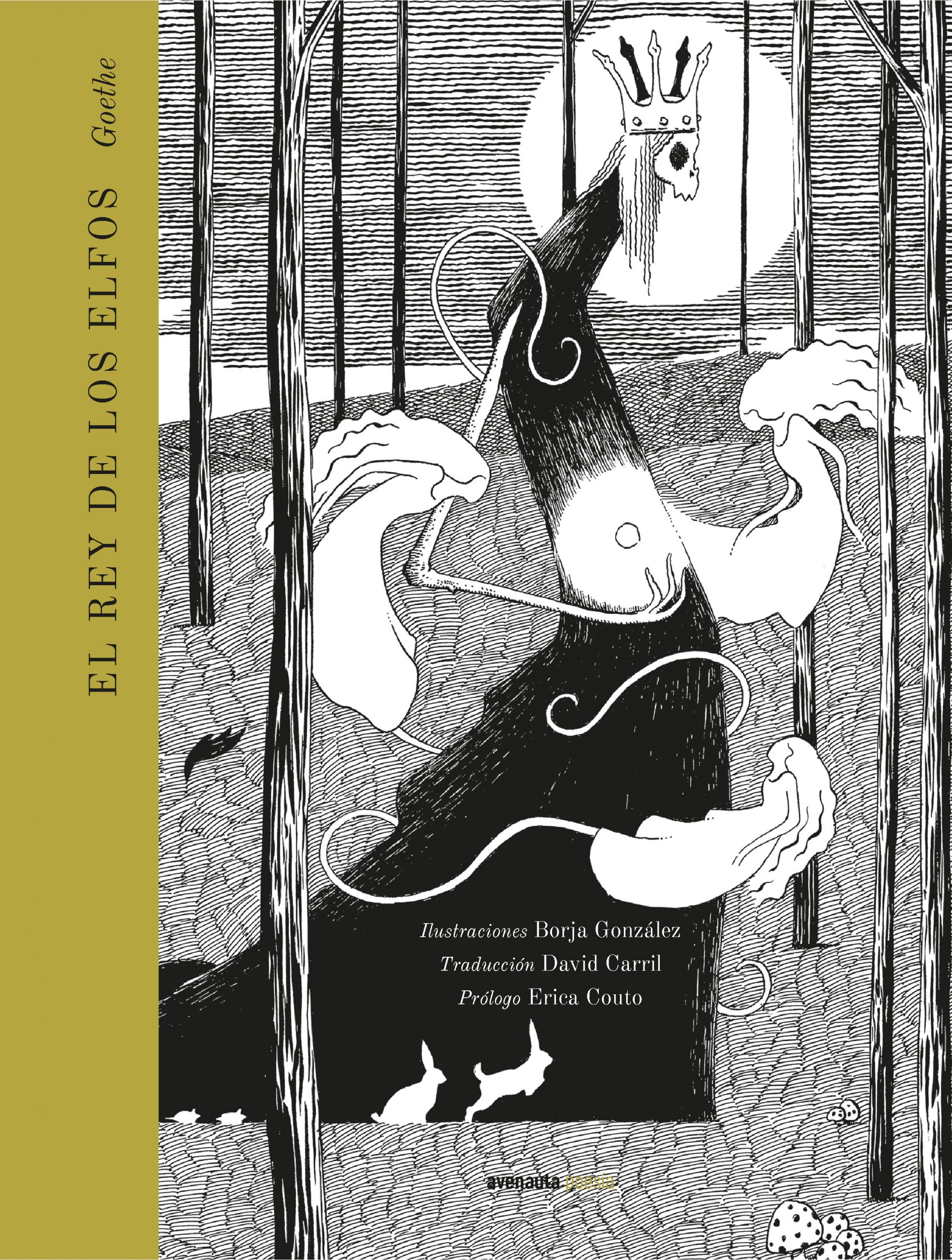 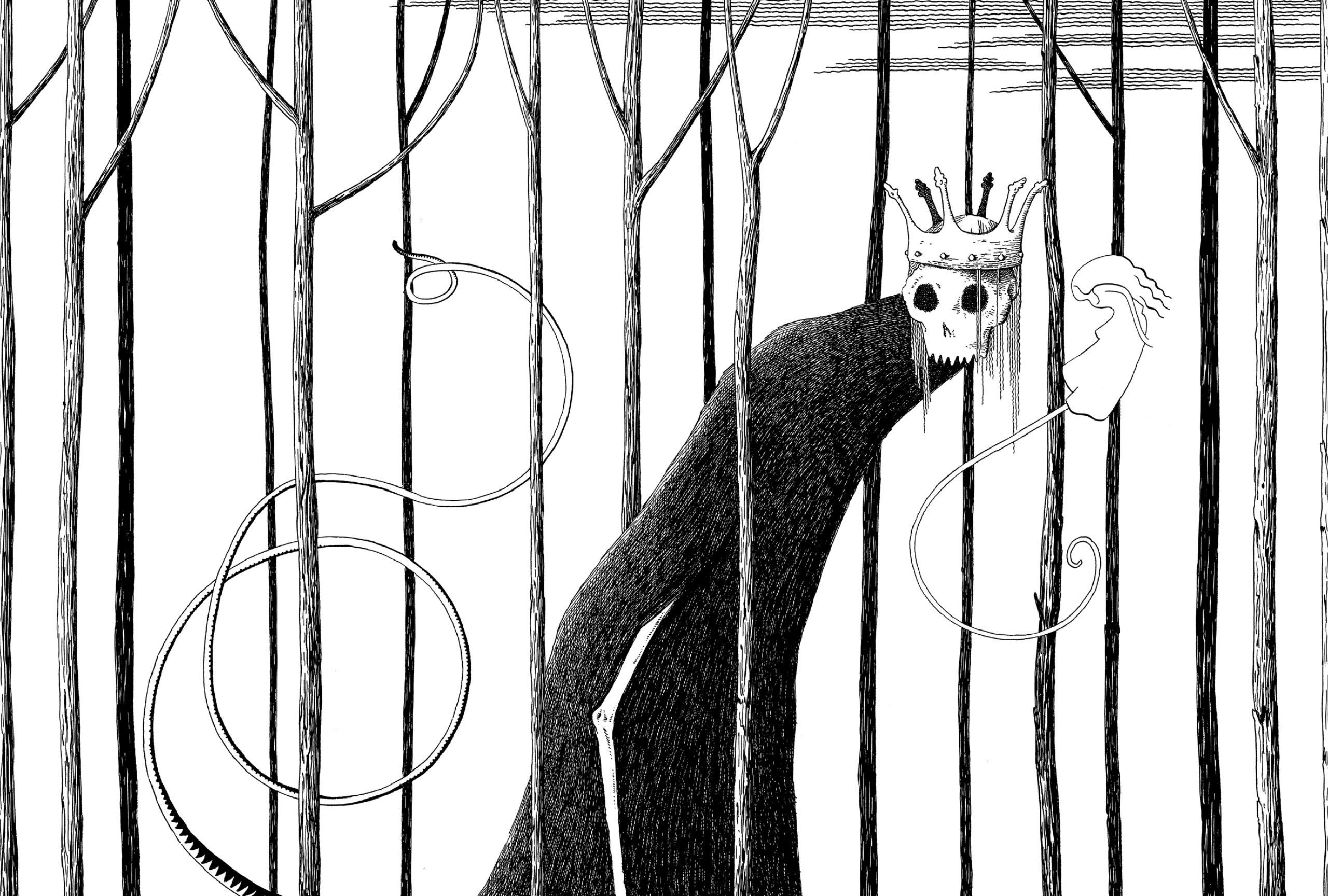 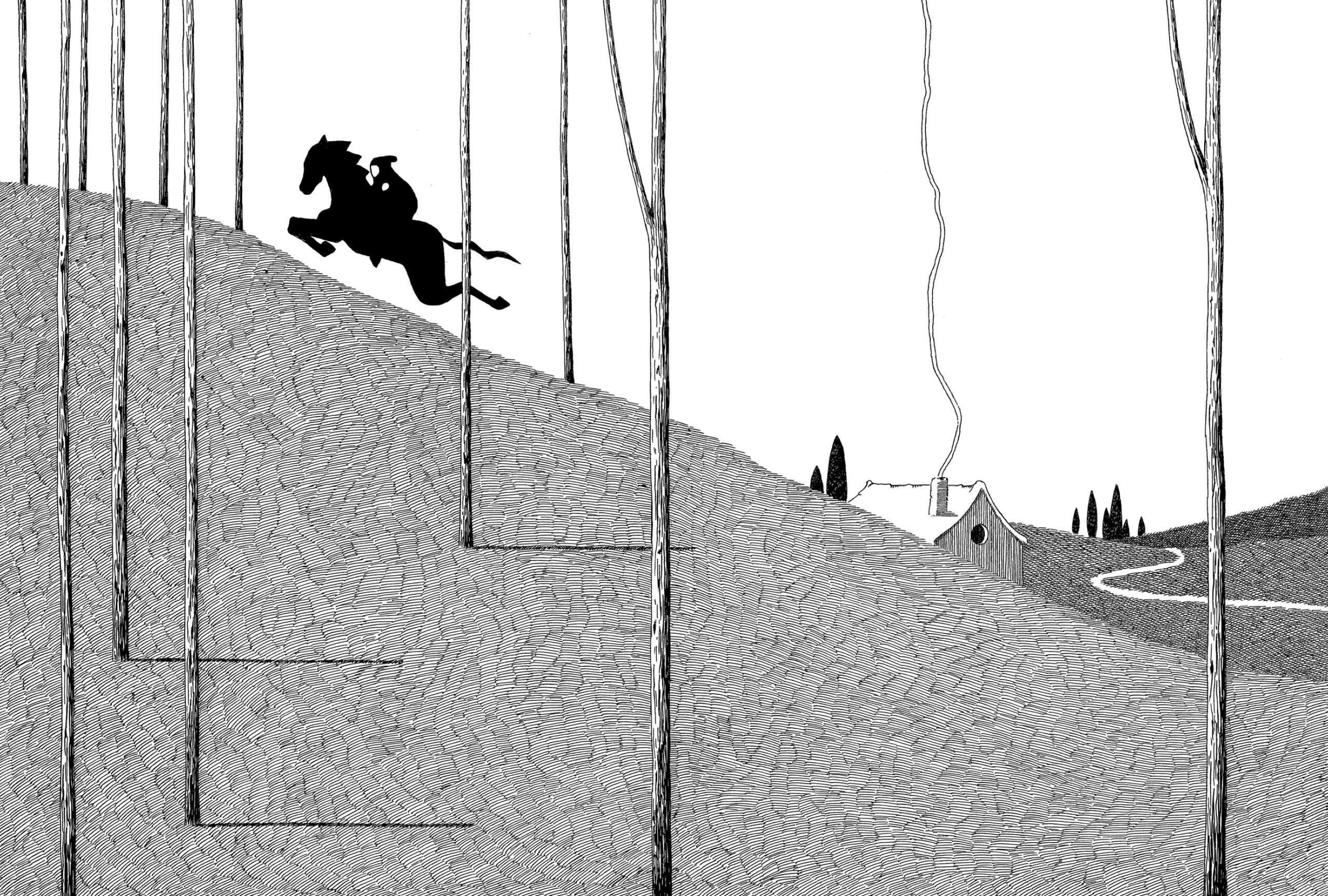 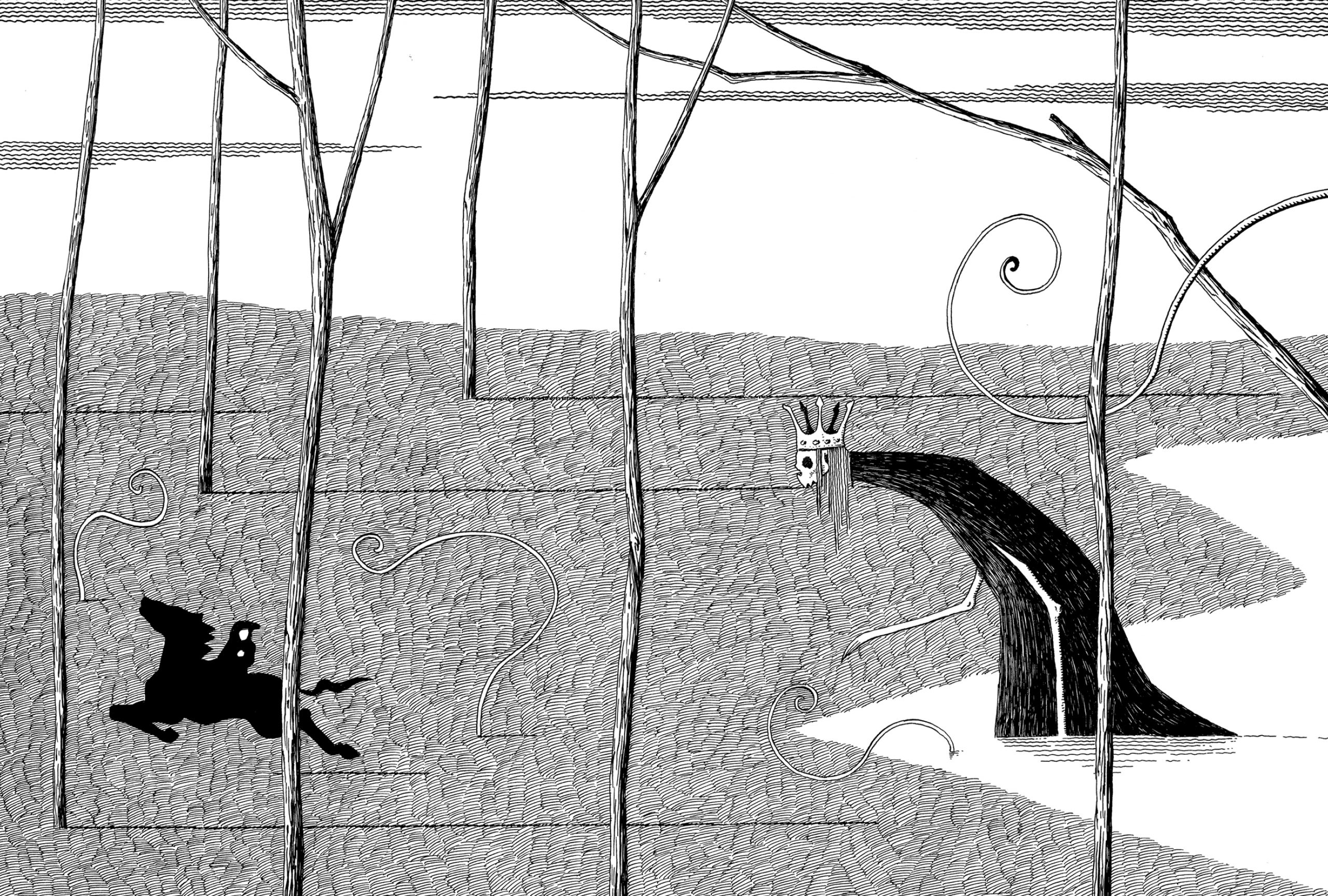 In the deep forest and night, a horseman rides with his son in his arms, encircled by the threatening presence of the elf king and his three daughters. Inspired by a Scandinavian legend, Johann Wolfgang von Goethe composed the poem “Der Erlkönig” in 1782, as part of the opera ballad “Die Fischerin”.