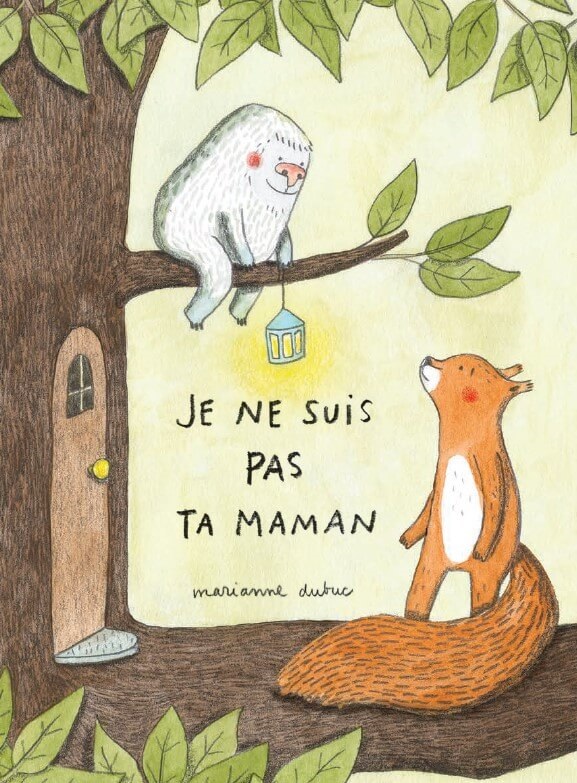 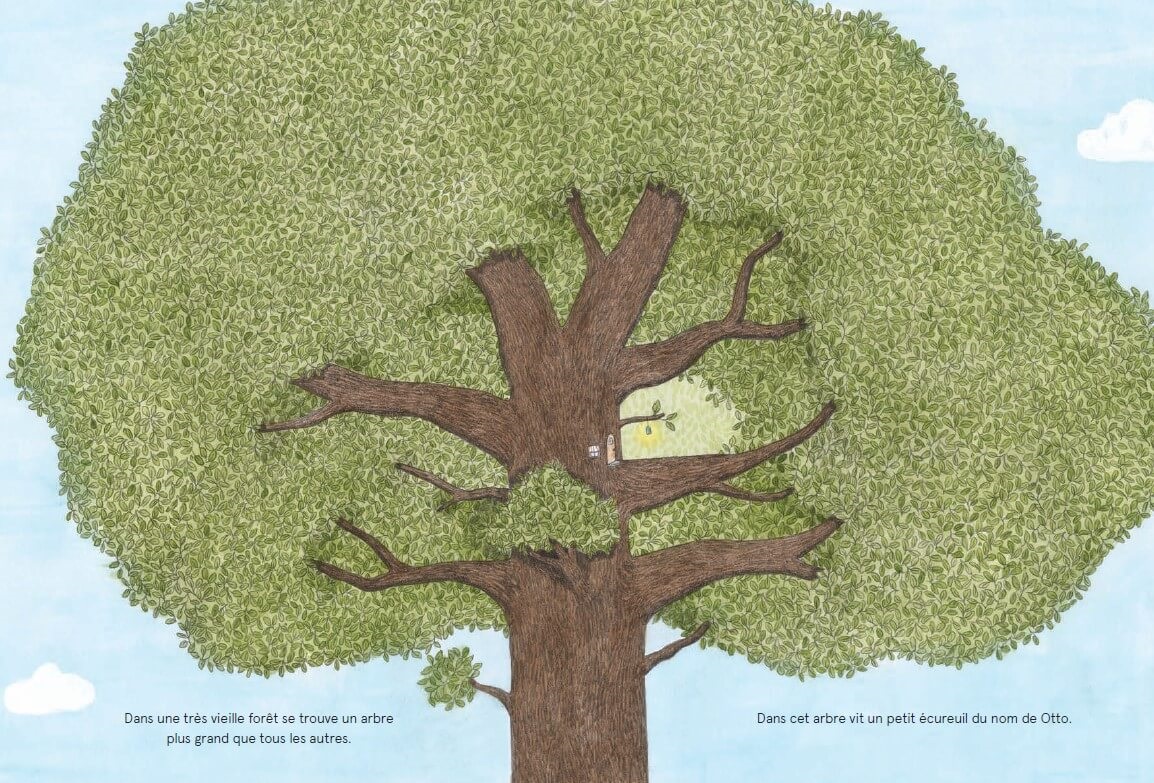 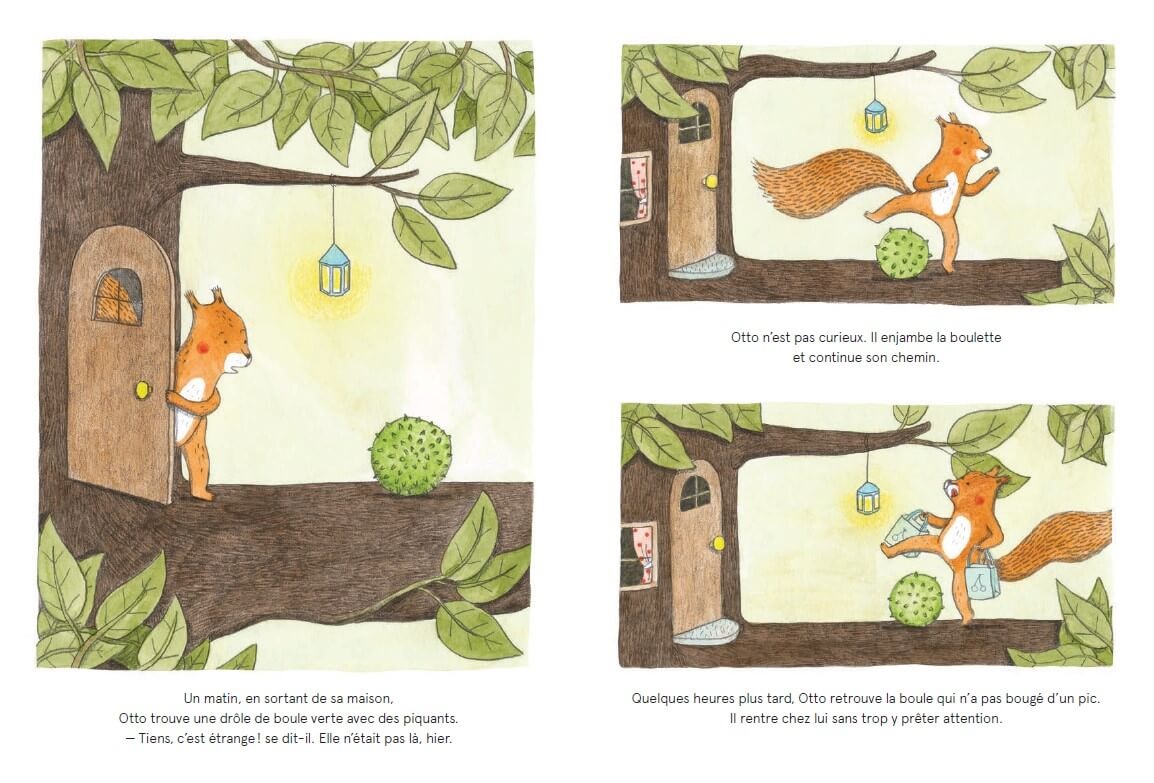 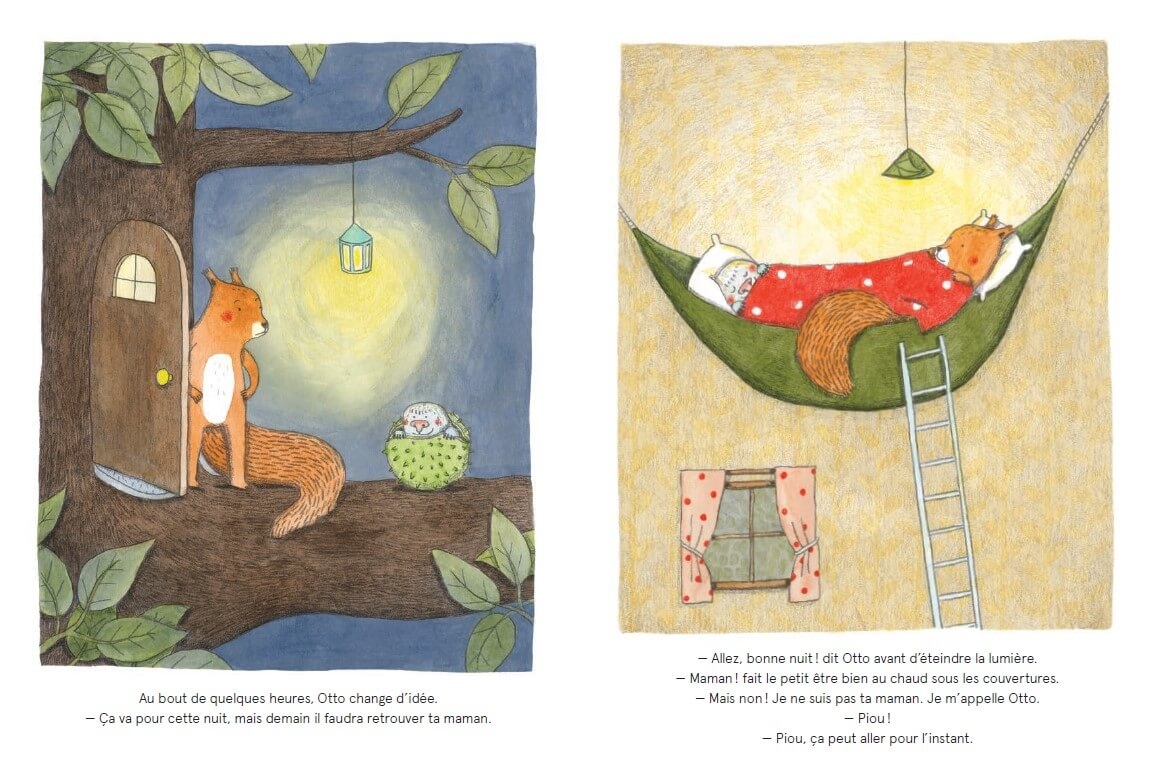 i am not your mommy

As he is leaving home one morning, a squirrel finds a strange tangy ball on his doorstep. The squirrel continues its path by ignoring it, but on his return, a hairy creature has come out of the strange ball and confuses the squirrel for its mother. The squirrel hosts the creature for the night but promises that he will go search for the real mother first thing in the morning …