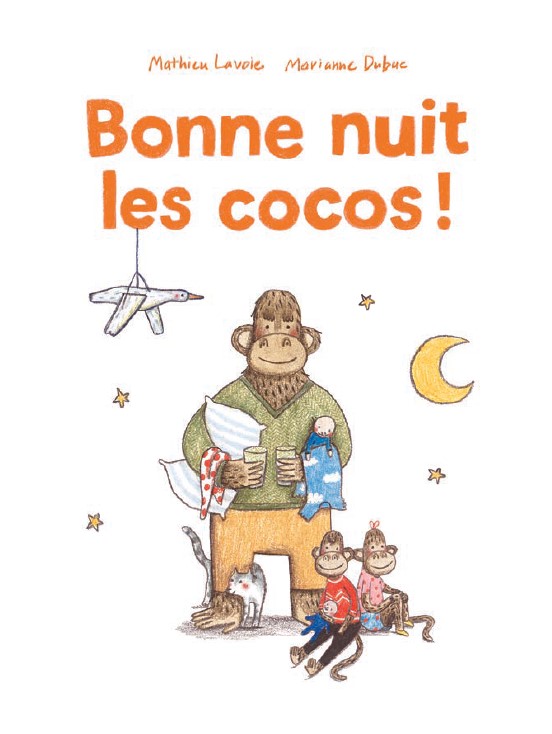 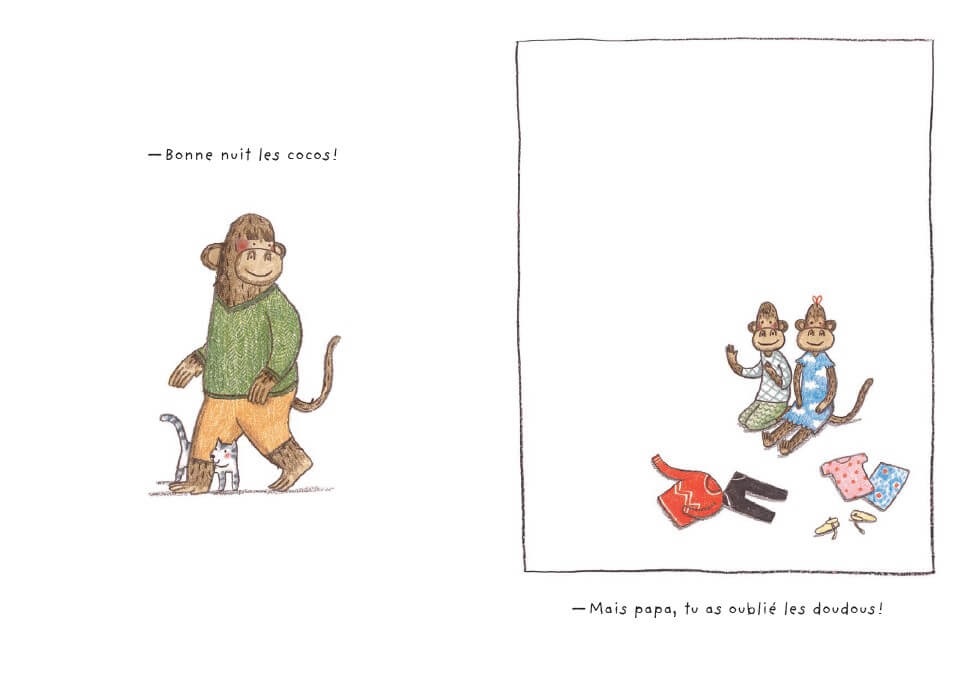 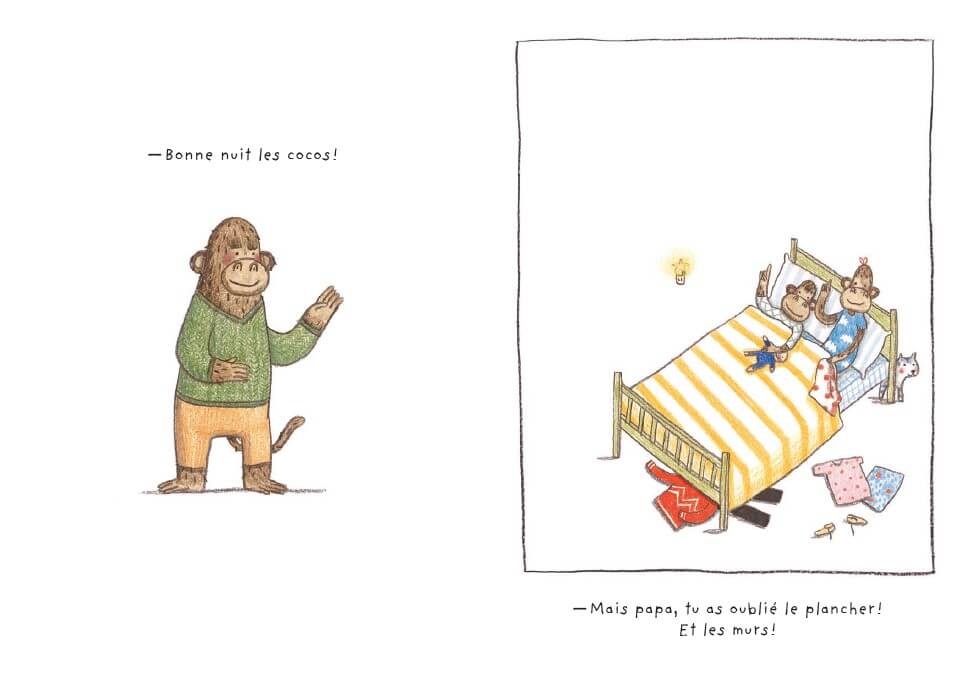 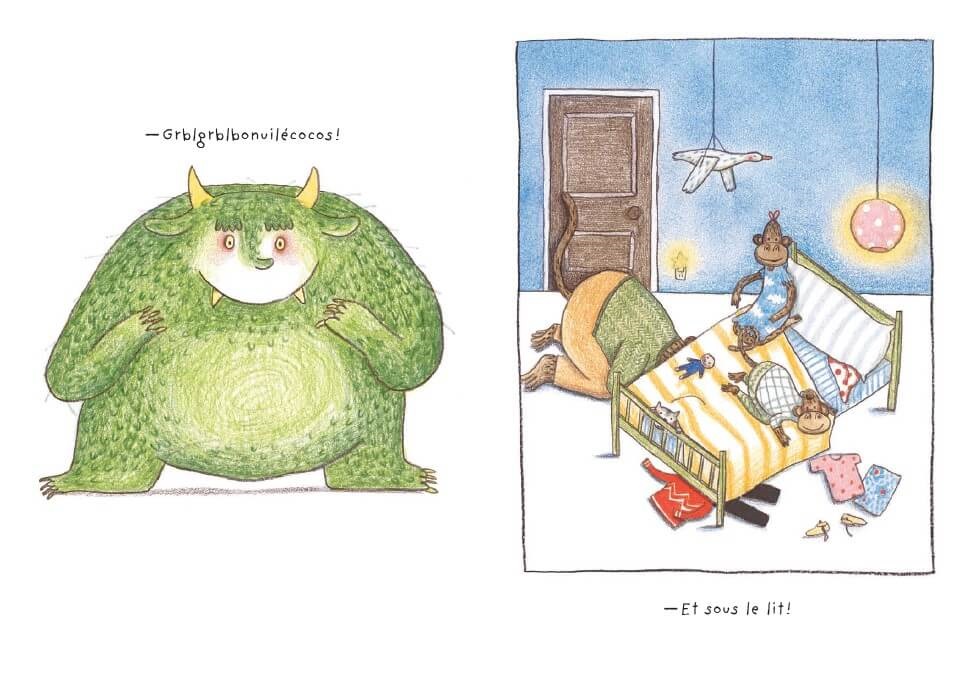 HAVE YOU NOT FORGOTTEN SOMETHING DADDY?

It’s bedtime and daddy monkey is putting his little ones to bed but has he not forgotten something? Their pyjamas or their blankies maybe? Or could it even be their beds?! The enchanting story of a forgetful dad – with a long night ahead of him! View the other titles by Marianne Dubuc & Mathieu Lavoie