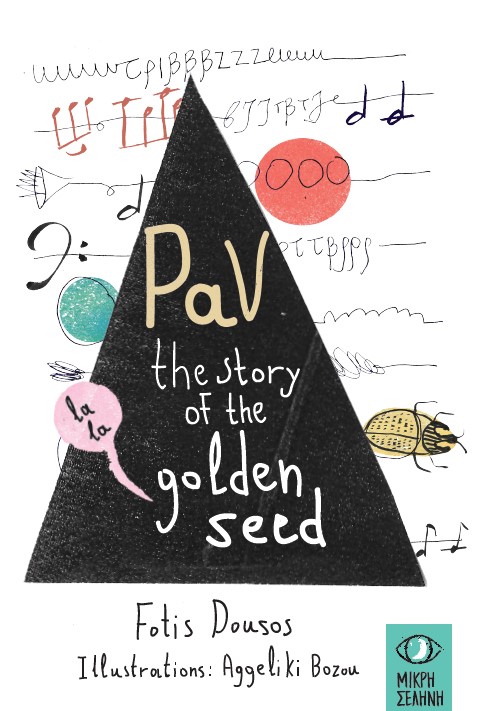 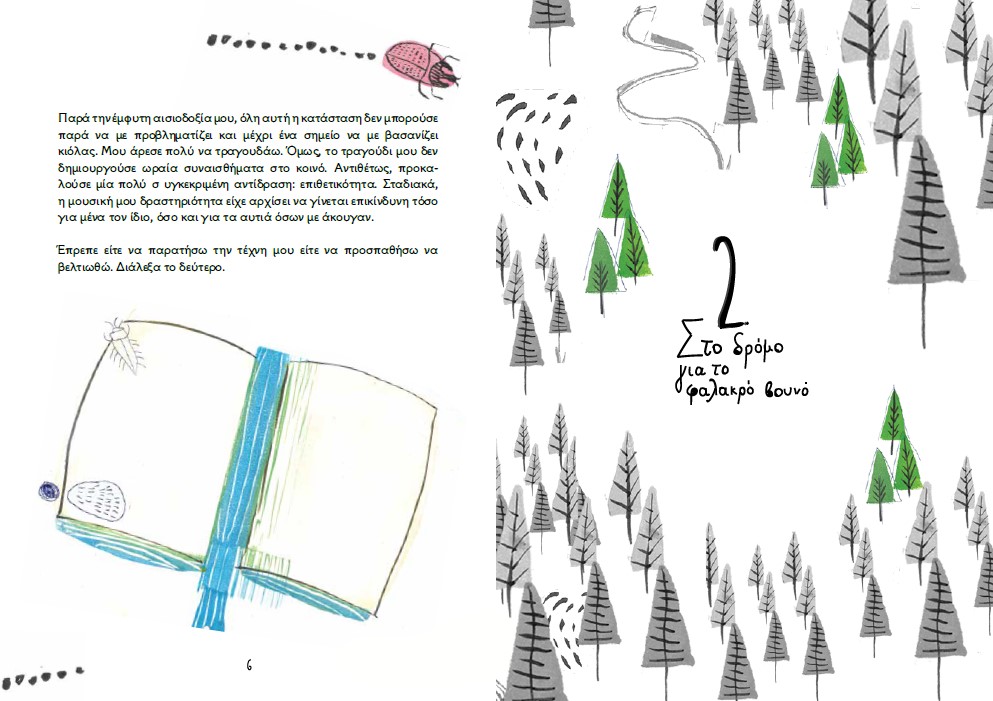 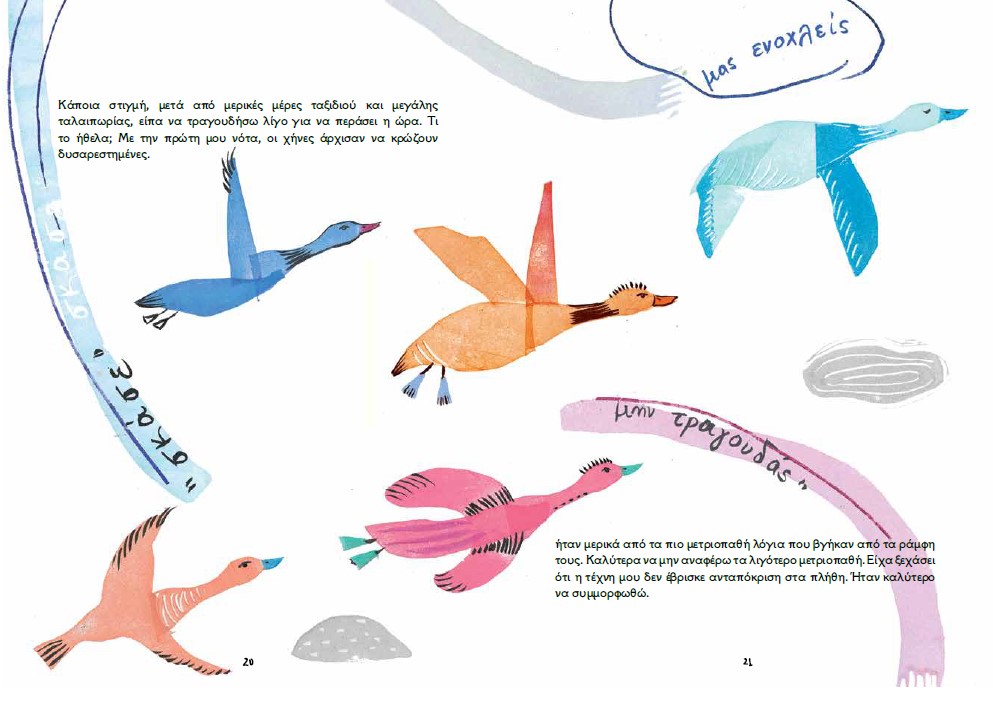 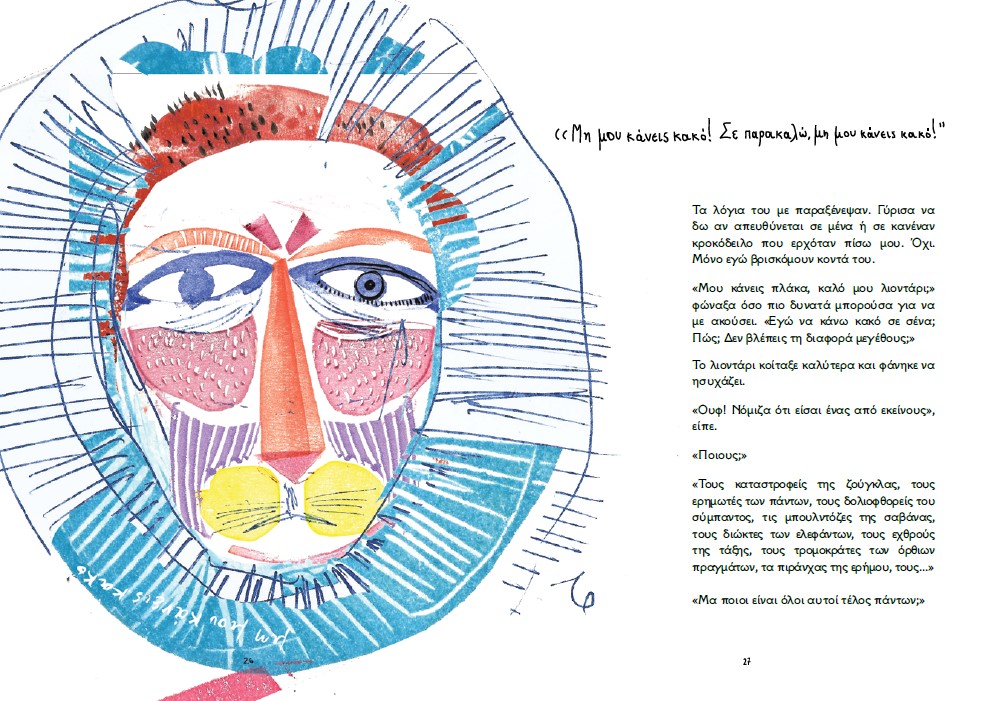 Pav is a cicada. Genuinely optimist and an eternal dreamer he likes to be a singer like almost everyone of his kind. Only he has a peculiarity. He is deaf-tone! Trying to find a vocal teacher he meets Lykaon, an old wolf who lives in a cave on top of the Bold Mountain, who asks him to bring back the golden seed from Africa. And that’s when the story begins! A fascinating on-the-road story that everything is possible – lions being afraid of ants, beautiful flowers that grab insects in just a bite, rebel flies that hypnotize their enemies and blind ants that make almost every creature of the jungle scream in horror! Will Pav manage to find the golden seed and bring it back to his teacher?

« Even in the toughest moments of this tiny life, I never lost faith in the fact that things could only get better. If I were buried in a little hole, I would gaze at the stars. If I stepped in some mud, I would look up into the sky. If I were feeling hot, I would have to lie down. If I were hungry, I would sing. If I were in pain, I would start dancing. After all, how could we define optimism but an infinite and innocent sense of loving the present? »