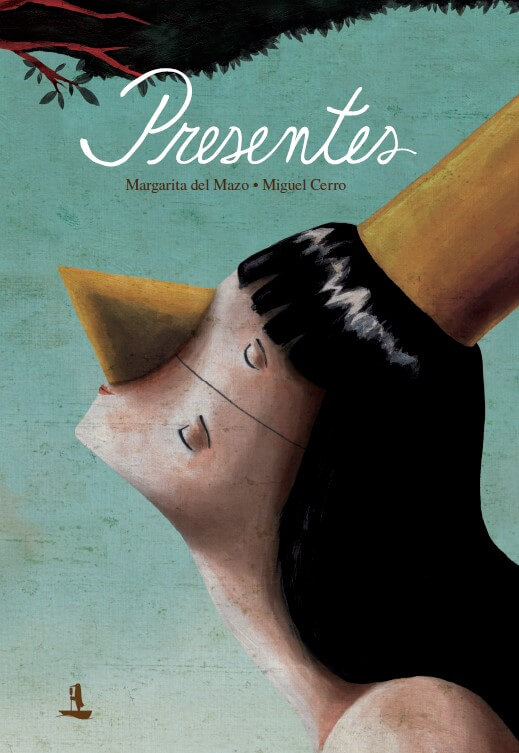 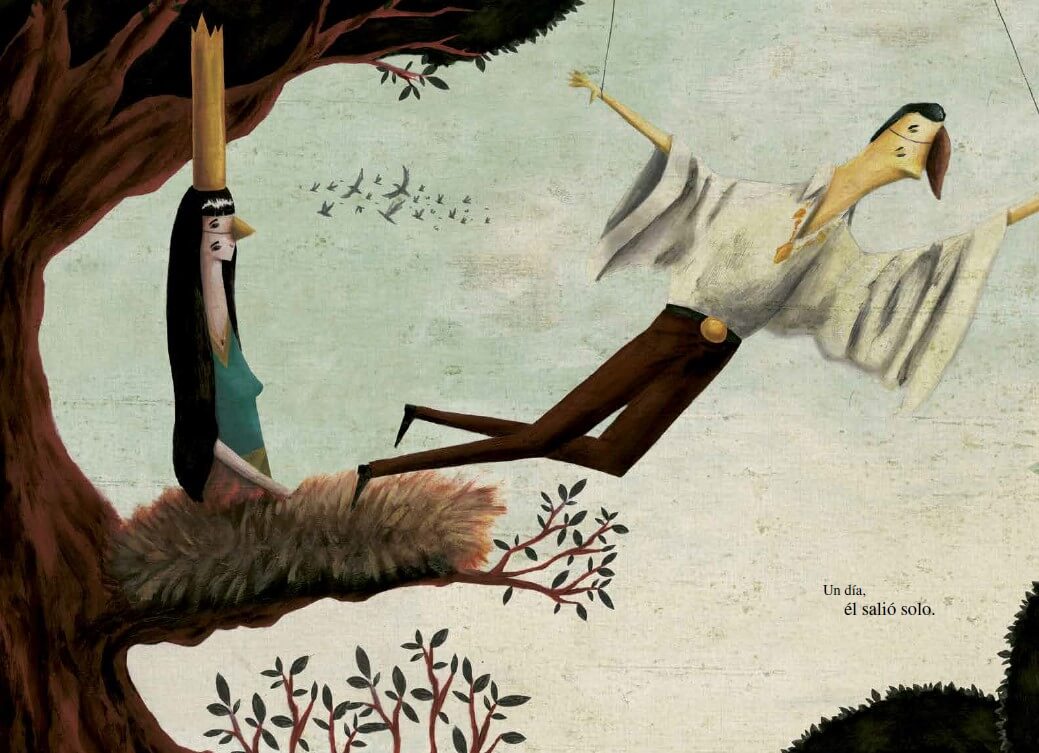 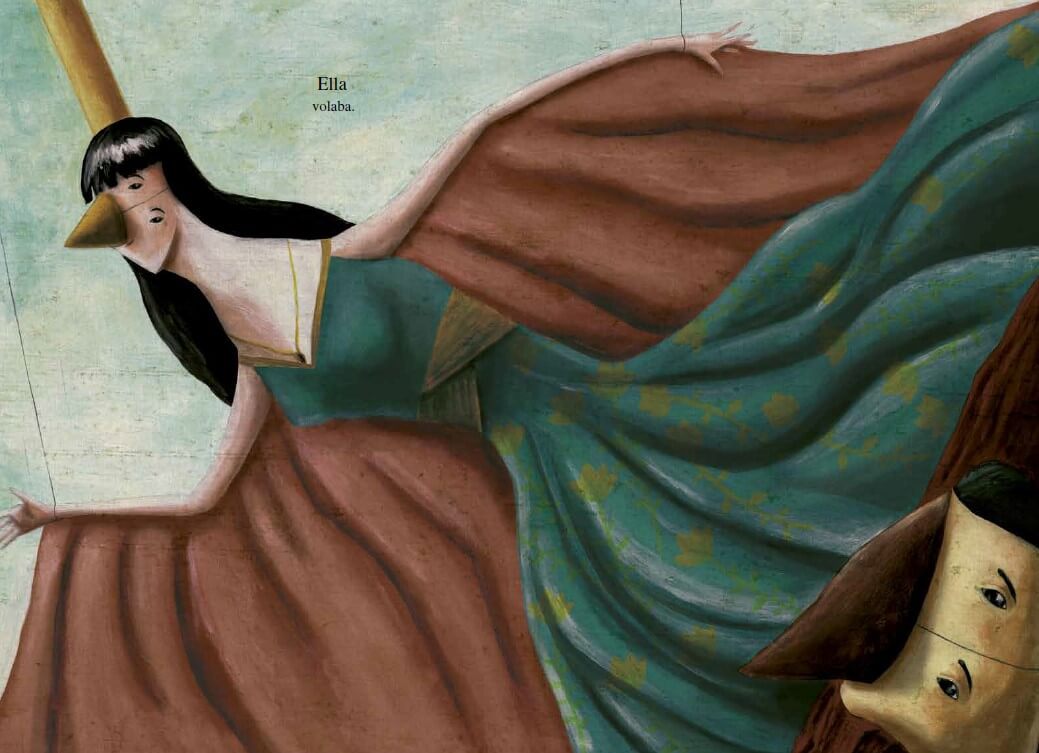 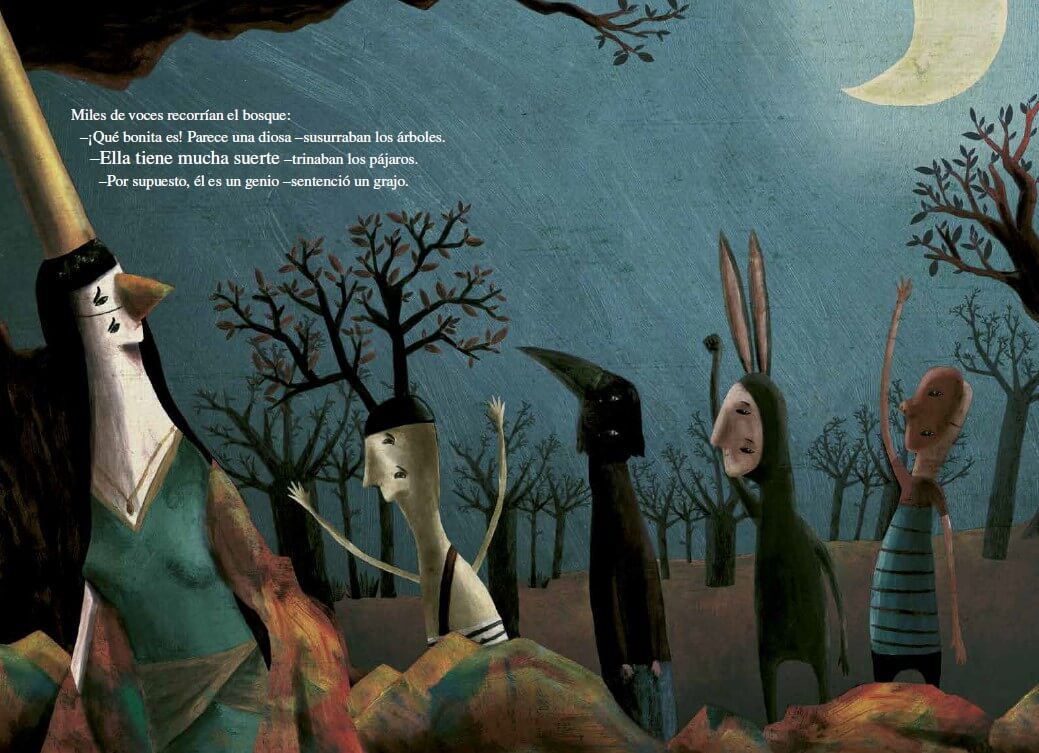 A story ever so present in our reality. “He” and “She”. “He”, who begs at first, then asks, later demands and, in the end, commands. “She”, who loves him more than her own self, lets him do it until she isn’t “She” anymore”, until “She” isn’t anymore. ”Presentes” is the story of a love that paralyzes and destroys, in front of a spectator world, which contemplates it, a world which looks on the other side and remains silent.