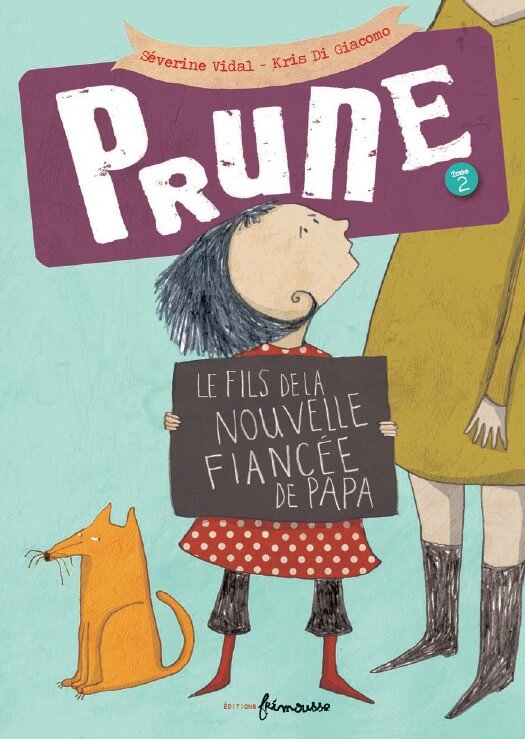 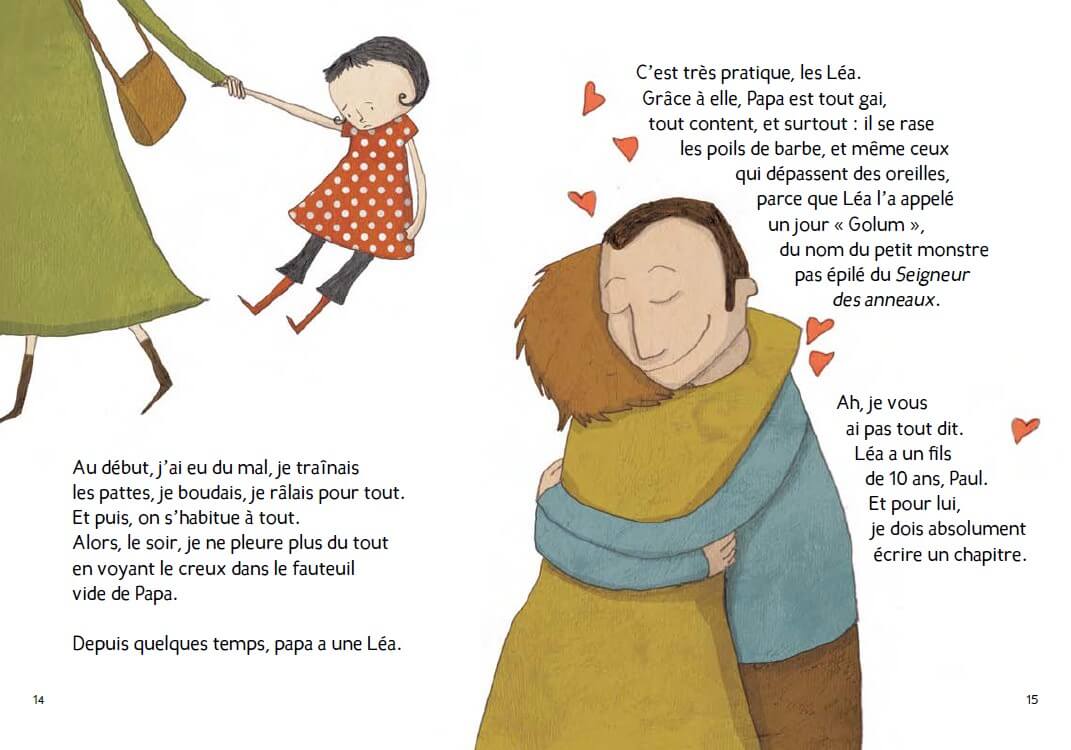 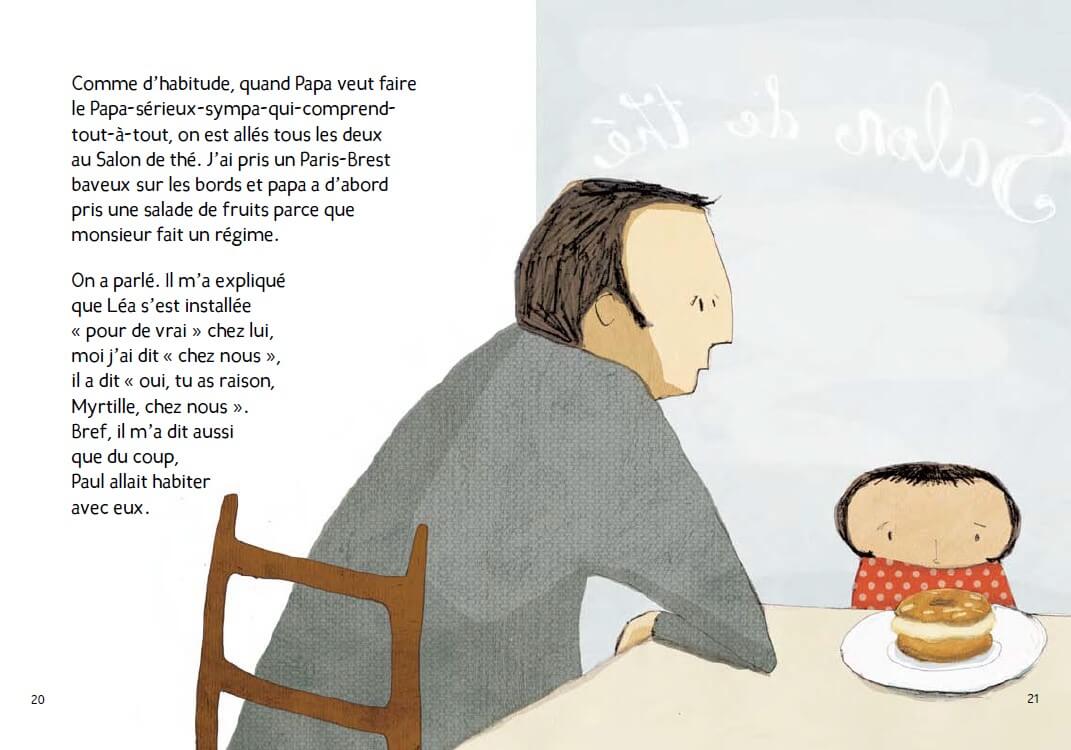 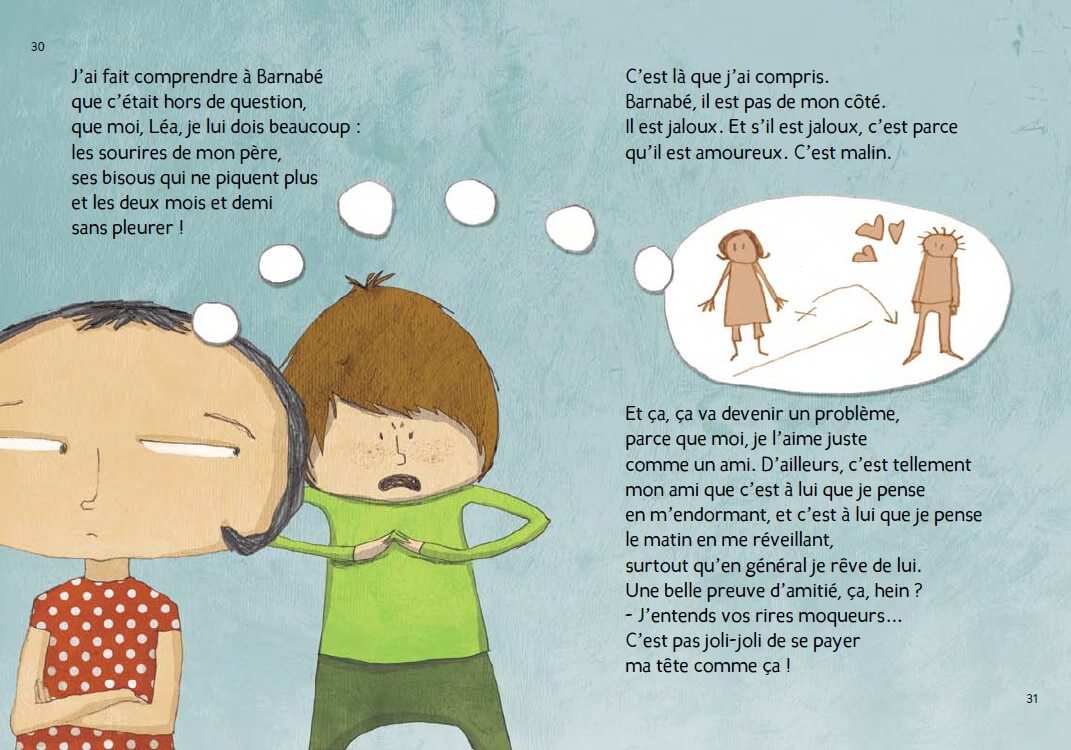 Plum, was very sad when her parents divorced but now her dad has Lea in his life and she is happy because she makes him smile all the time. Then one day, dad introduces Plum to Lea’s son Paul.  While her baby brother is very excited to have a new sibling, Lea is more hesitant but despite her reticence has to admit that Paul is quite fun. Until she realises that Barnabe, her best friend, does not seem so keen on Paul. Could he be jealous? Other titles available: « The big rumour », « The holiday camp », « Plum changes ger style », « Plum and the pocket money », « 100% Green »