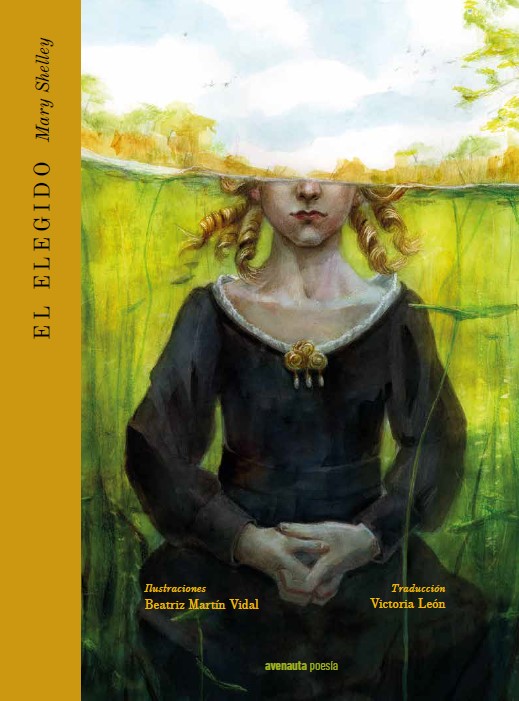 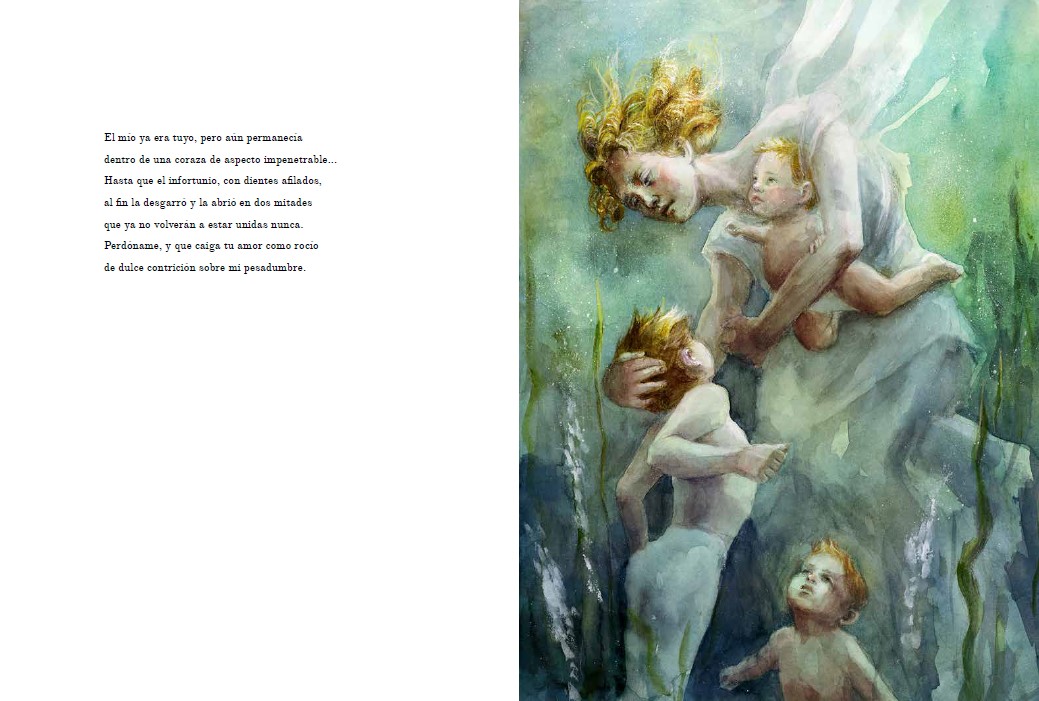 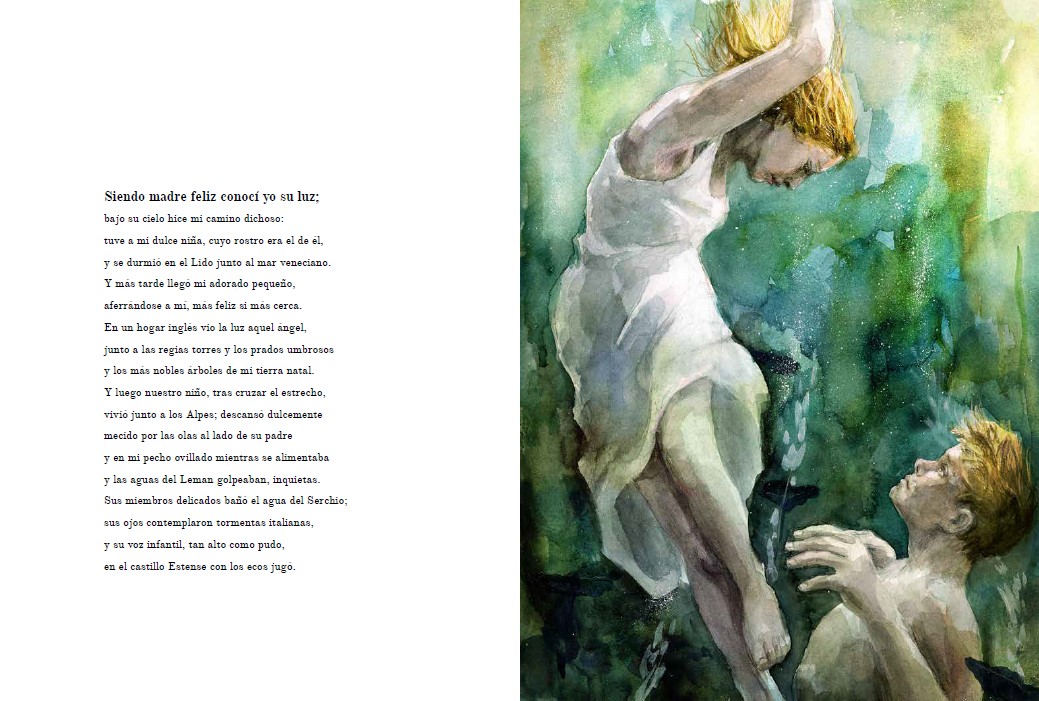 In 1822, the poet Percy Shelley drowned in the sinking of the boat he was navigating during a sudden storm on the coast of Tuscany. His wife, Mary Shelley, who had already suffered shortly before the death of their sons Clara and William, found herself having to face this other and heartbreaking tragedy alone, with her only surviving son, Percy Florence Shelly, then aged three. This edition, the first one to contain unpublished texts (selected poems and postcards) next to illustrations of Beatriz Martín Vidal, is a heartbreaking account, while full of hope, of the life of the writer after the loss of her beloved husband.