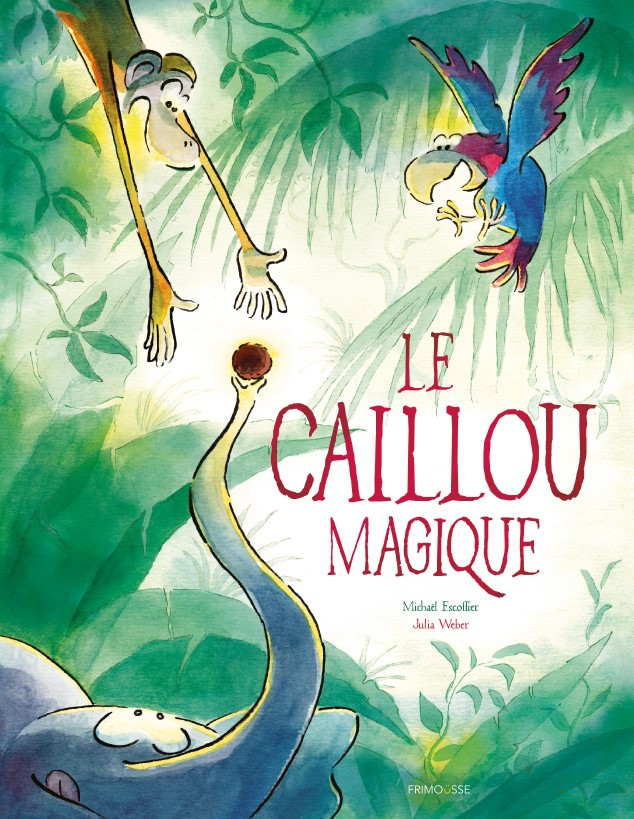 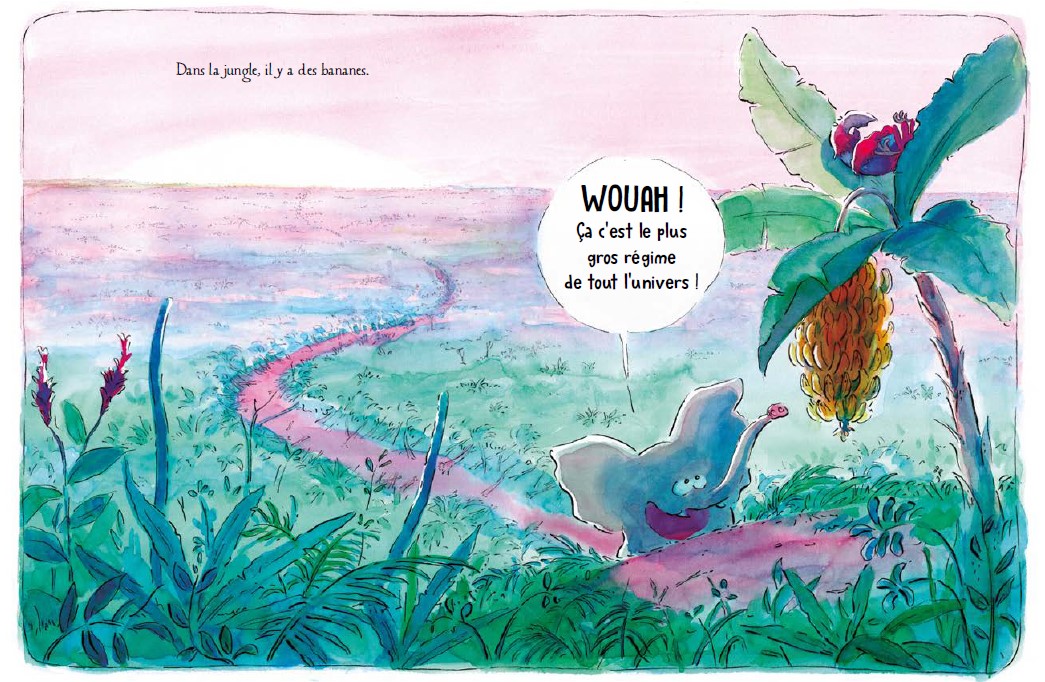 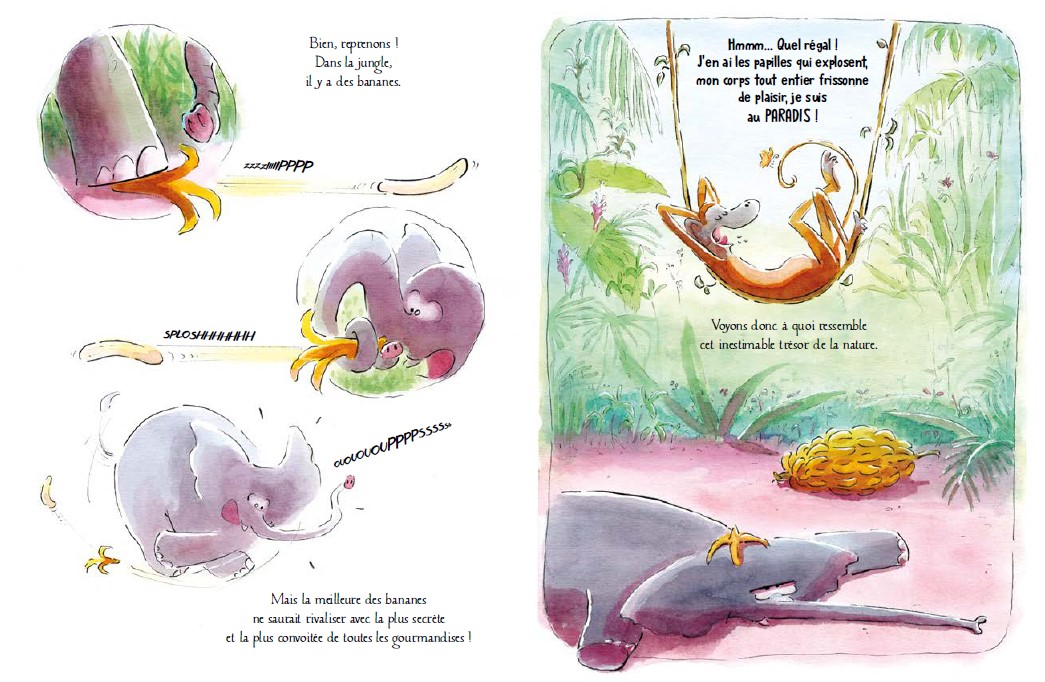 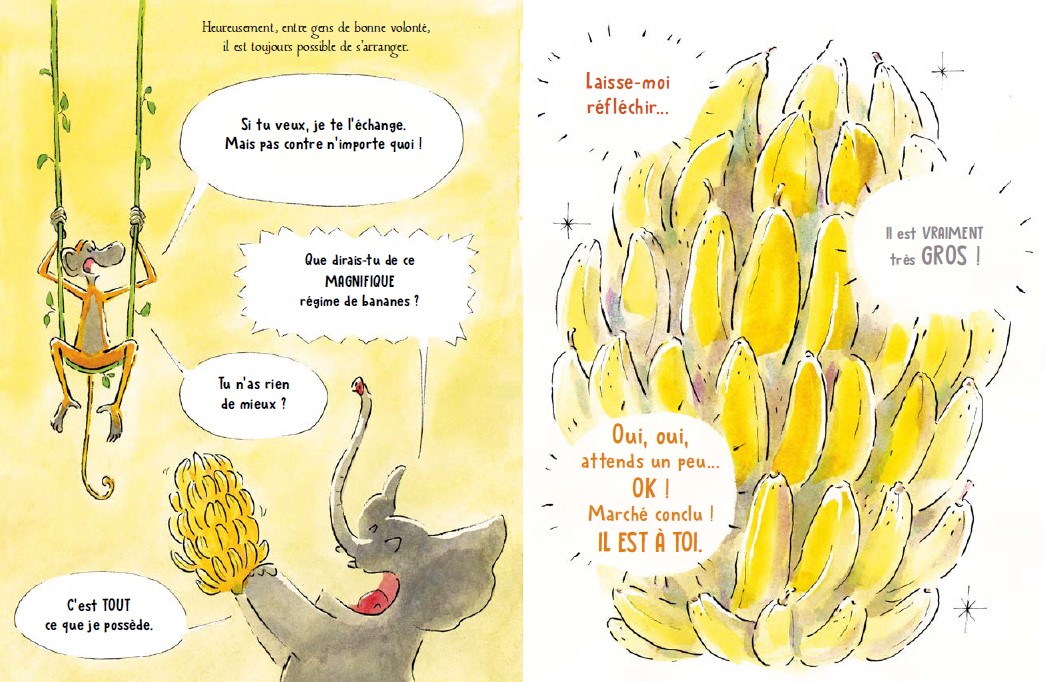 In the jungle there are bananas. YES. And also lots of predators ready to do anything to feast. This is what Elephant is going to learn at his expenses. When he finds a magnificent bunch of bananas, he believes he will be able to binge quietly. That is without the Machiavellian plan of a parrot and an envious monkey to rob him from his food and to make him believe there is a delicacy even better than bananas. A MAGIC PEBBLE. But to taste it, the elephant will have to give away his bananas. When he discovers the hatch, it’s too late. Until he decides to take revenge. And parrot might well be beaten at his own game.