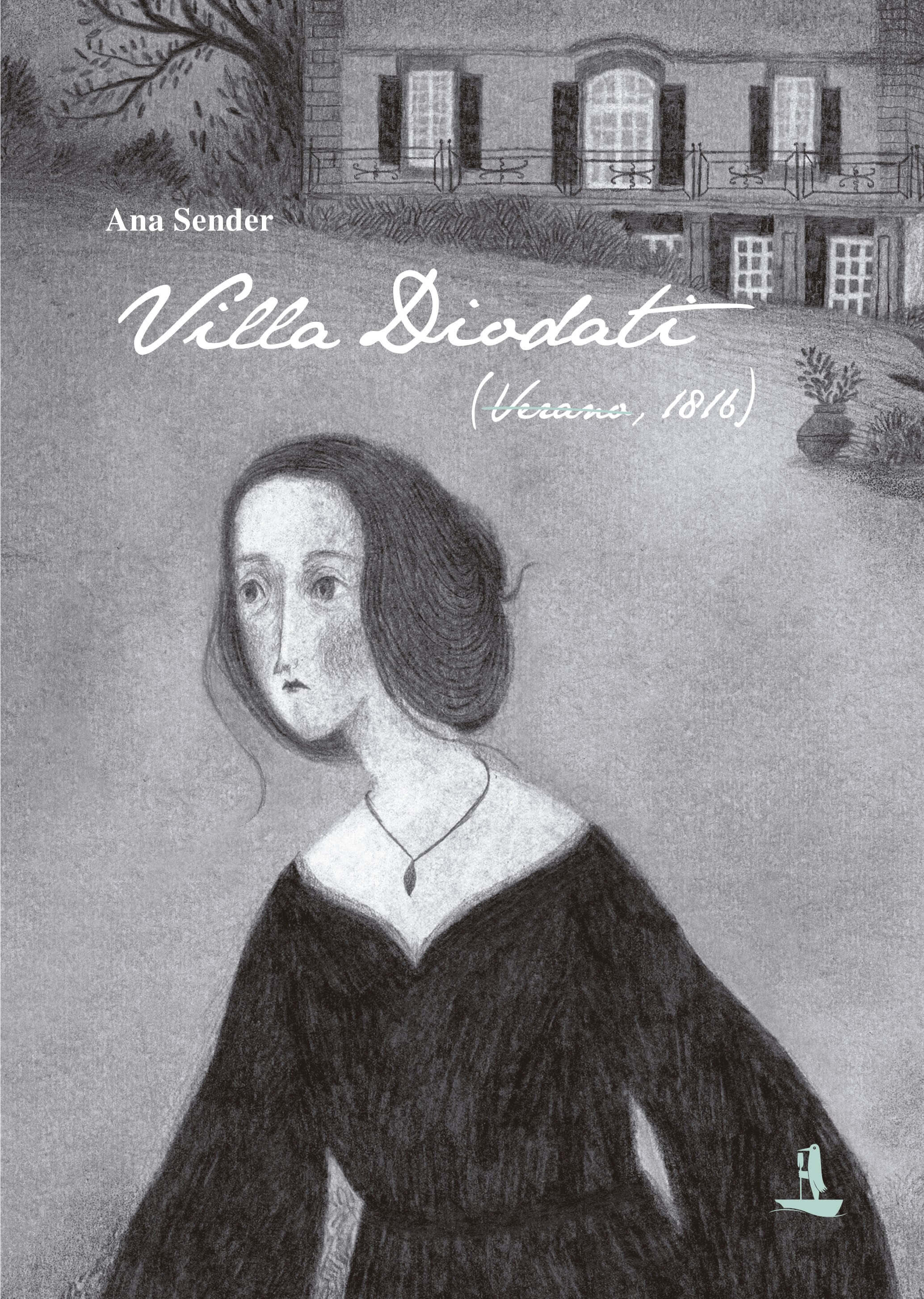 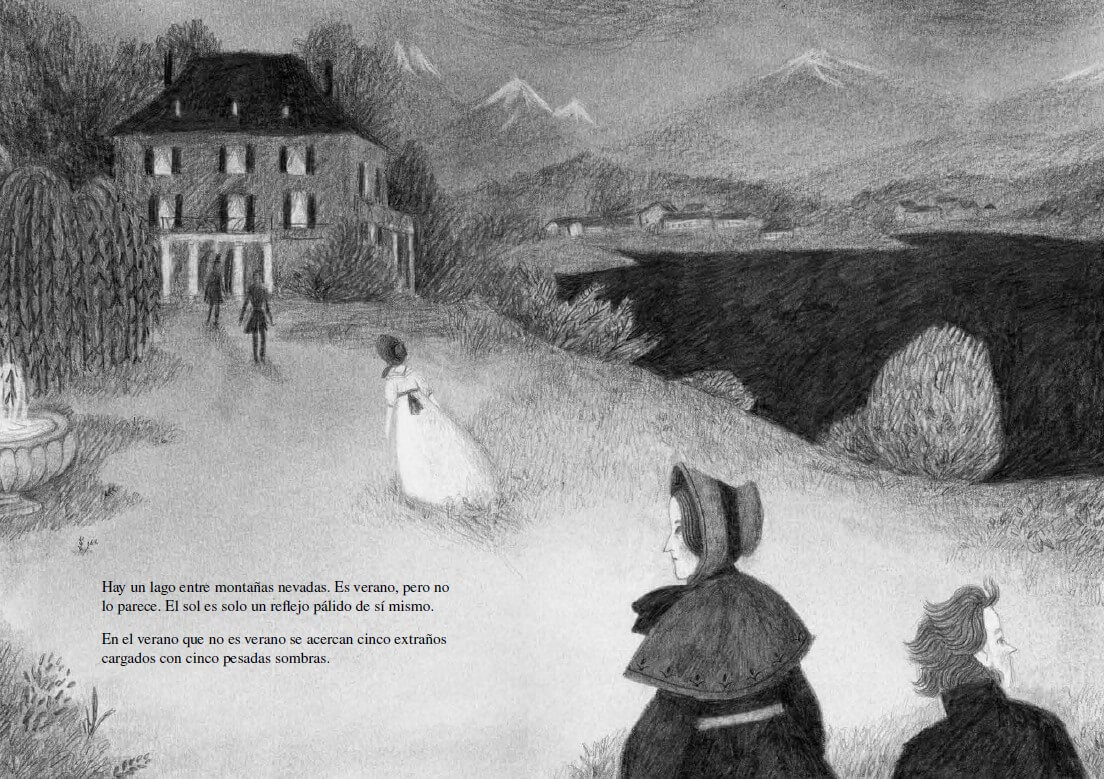 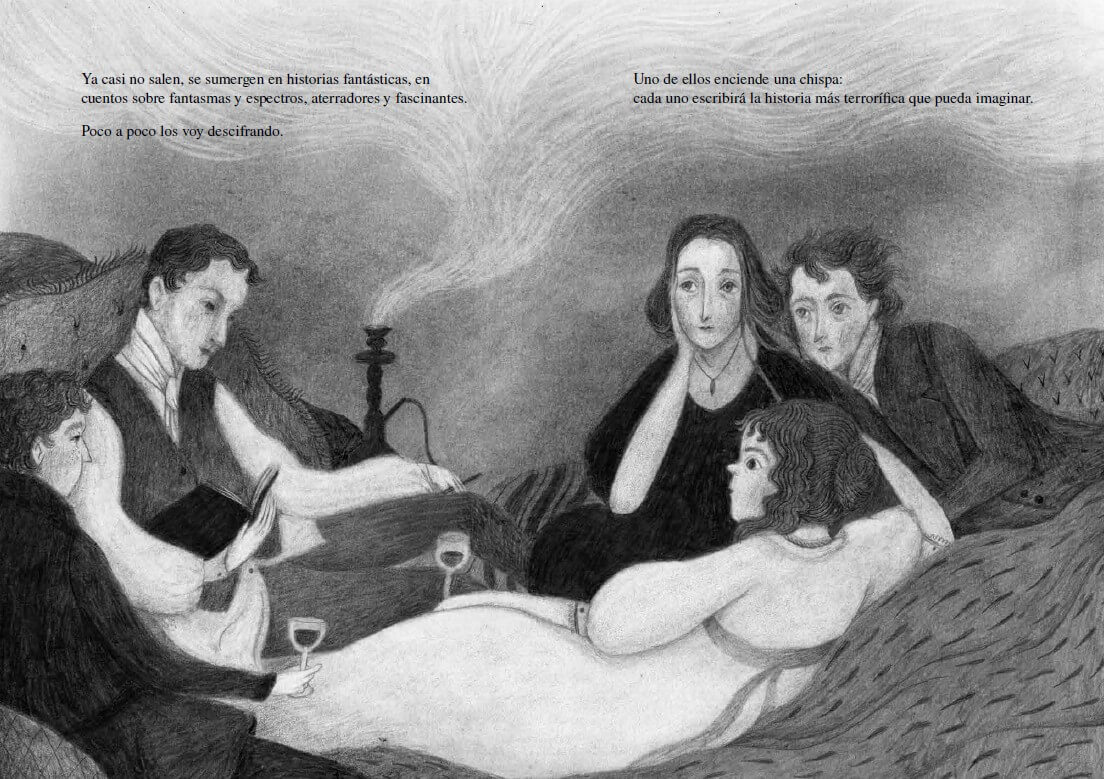 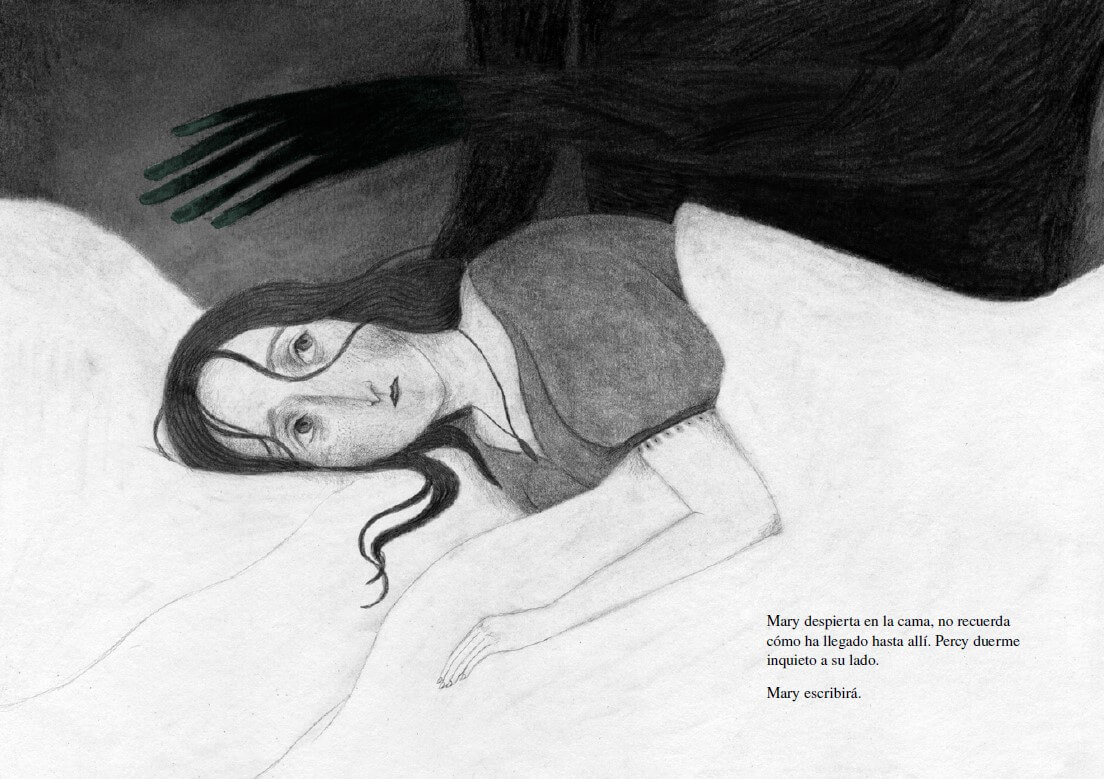 The year 1816 is known as the year without summer. Four friends are spending a short holiday in the Diodati Villa, in the Swiss Alps: Lord Byron, Mary Shelley, Percy Shelley and John Polidori. Confined inside, due to the bad weather, Byron suggests that each one of them writes his own supernatural story.  Not long after that, while dreaming, Mary Shelley conceived the idea of Frankenstein and John olidori wrote The Vampire. This is how, in an accidental way, almost unreal, the Diodati Villa was the witness of the birth of two of the most everlasting myths of modern times.