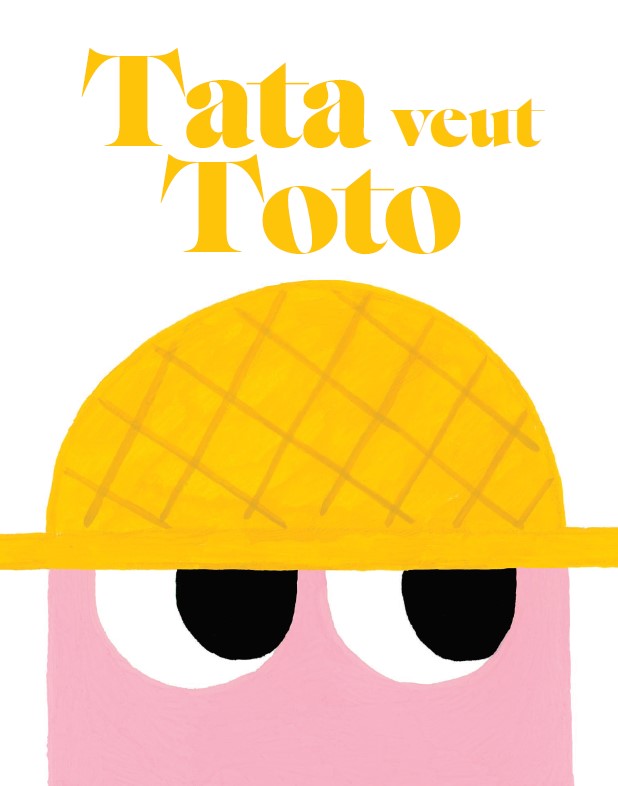 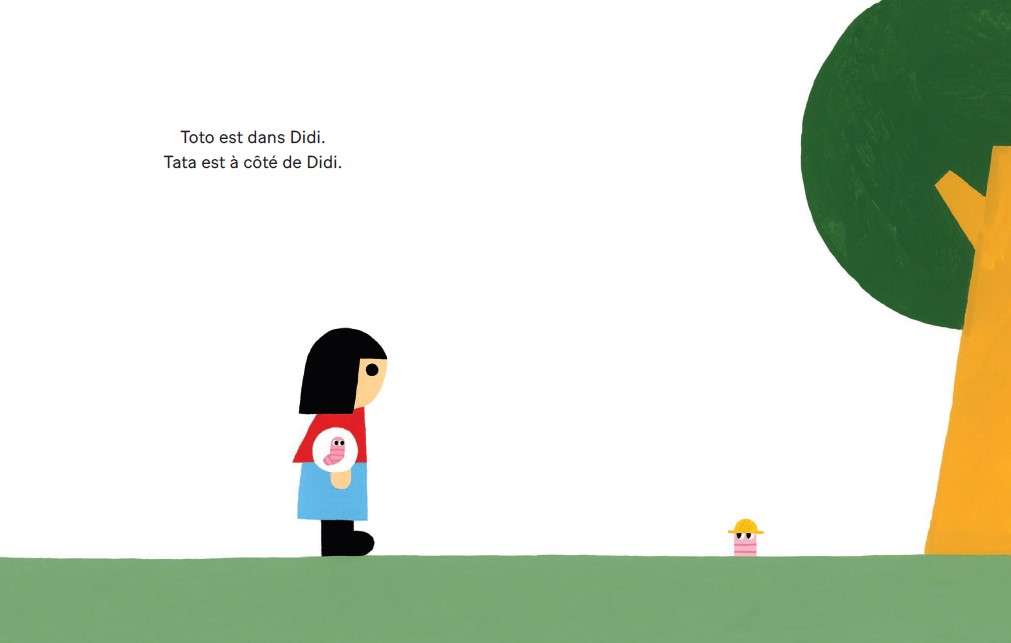 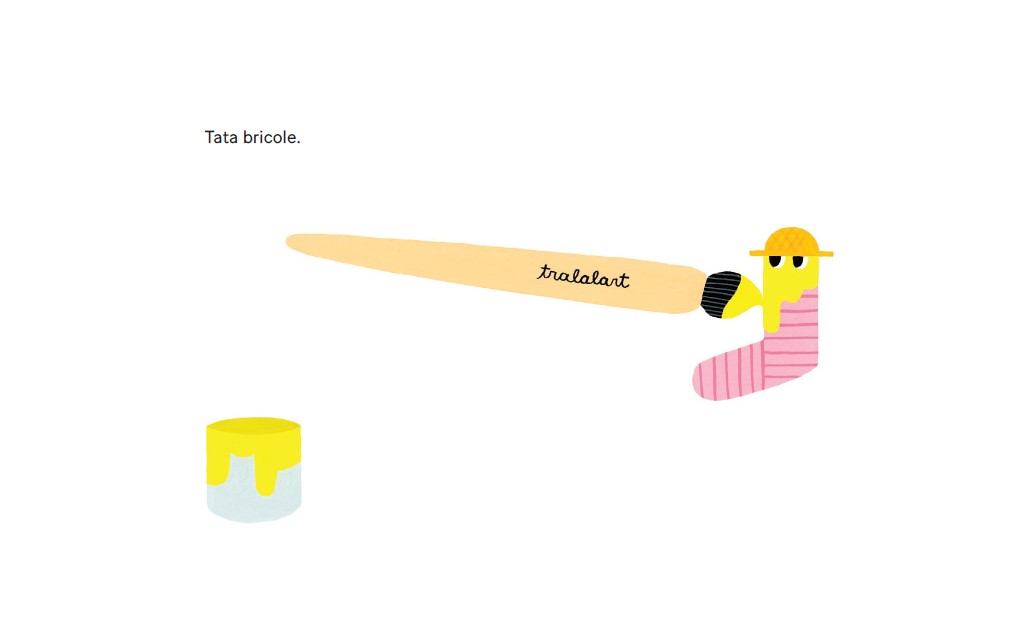 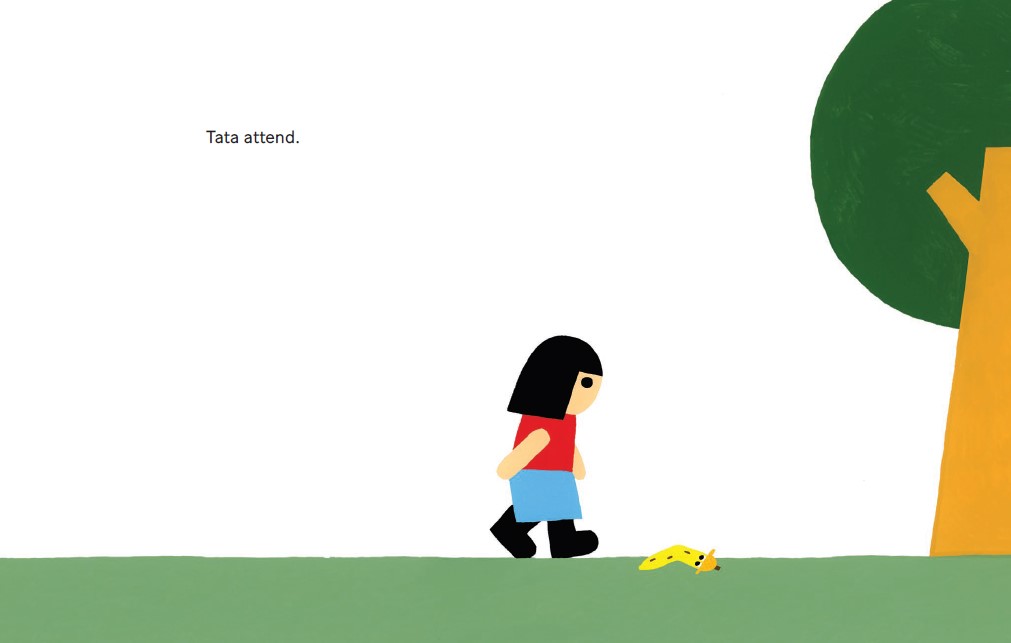 Toto is inside Didi. But Tata watches out. As creative and tenacious as her little pink friend, and not beating about the bush to save him from the bad situation he’s put himself into, will Tata succeed in his rescue operation? Four years after the publication of “Toto wants the Apple”, follow Toto’s  next adventure in which he becomes, this time, the desired object of a new heroin, a pinch more skilled than him. Other title in the series: Tata wants the apple. View here the other titles by Mathieu Lavoie